Wien Energie - Energiespartipps
About the Project
The idea was to make something like a Guy Ritchie character intro animation with these soccer players but without presenting the name of the player but to emphasis on a word play about how to save energy. Animated in Adobe After Effects with heavy use of Element 3D.
Client: C'QUENCE GmbH
Lead Agency: Demner, Merlicek & Bergmann
Production: C'quence - Visual Production
Director: Markus Gasser
DOP: Alexander Püringer
Post Production: Jürgen Rabatscher 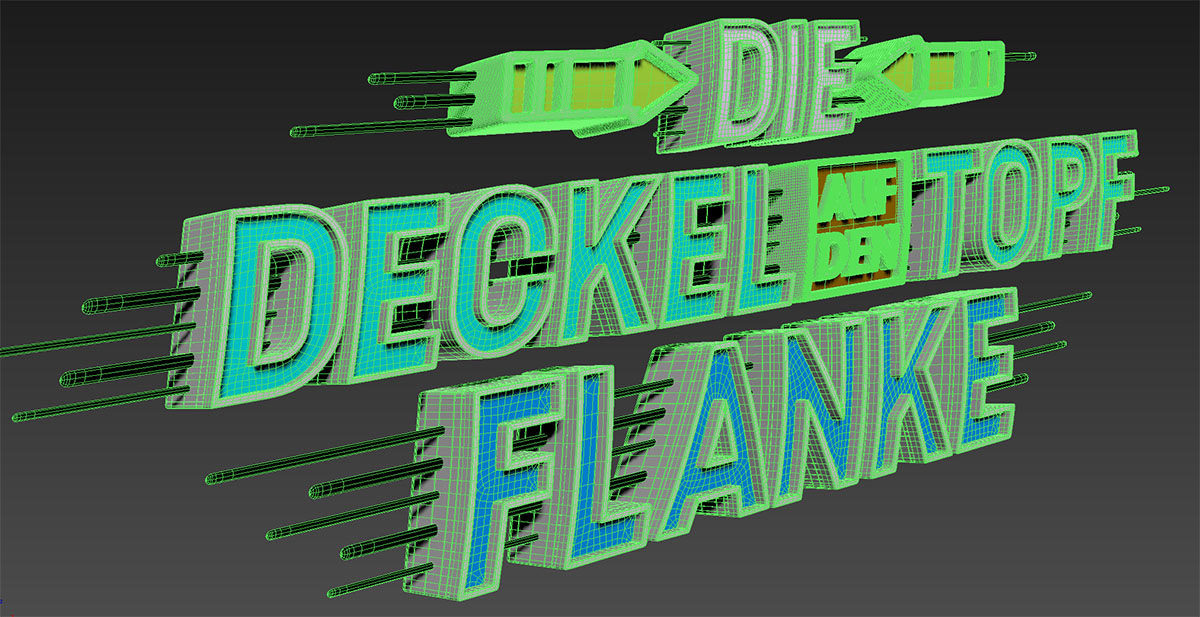 Setup
Over all I made four different animations with similar style and length so I started with one and built up all the animation layers, effect footage and revealers first, put them in a z-order to get some depth going and animated the 3D layer in the end. I separated the text into several different groups to have more control over the individual animation and linked a lot of settings to even the brightness of the scene lights. In the end it was pretty simple to adapt the other three animations - only the individual text effects and line animations had to be done. 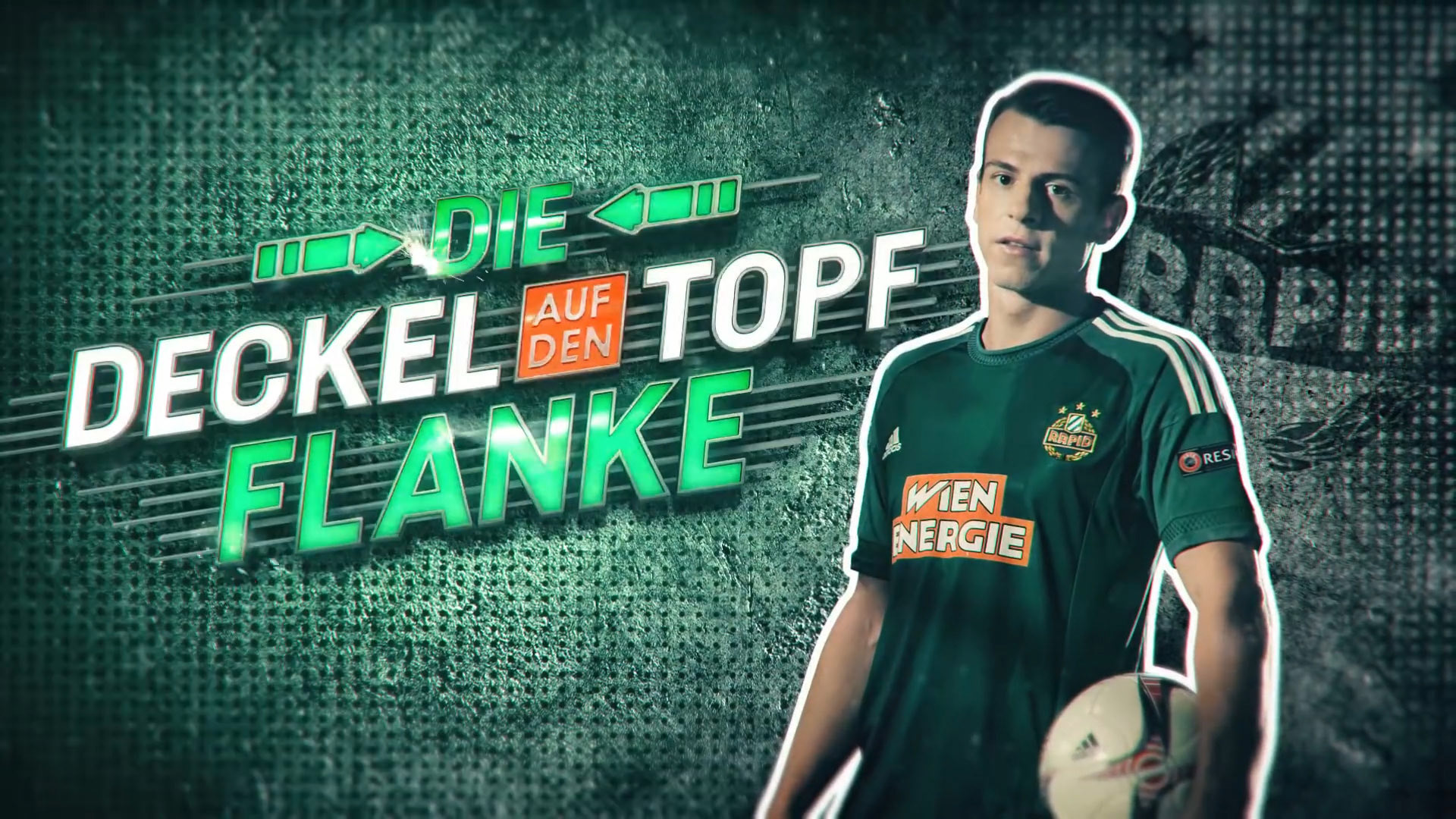 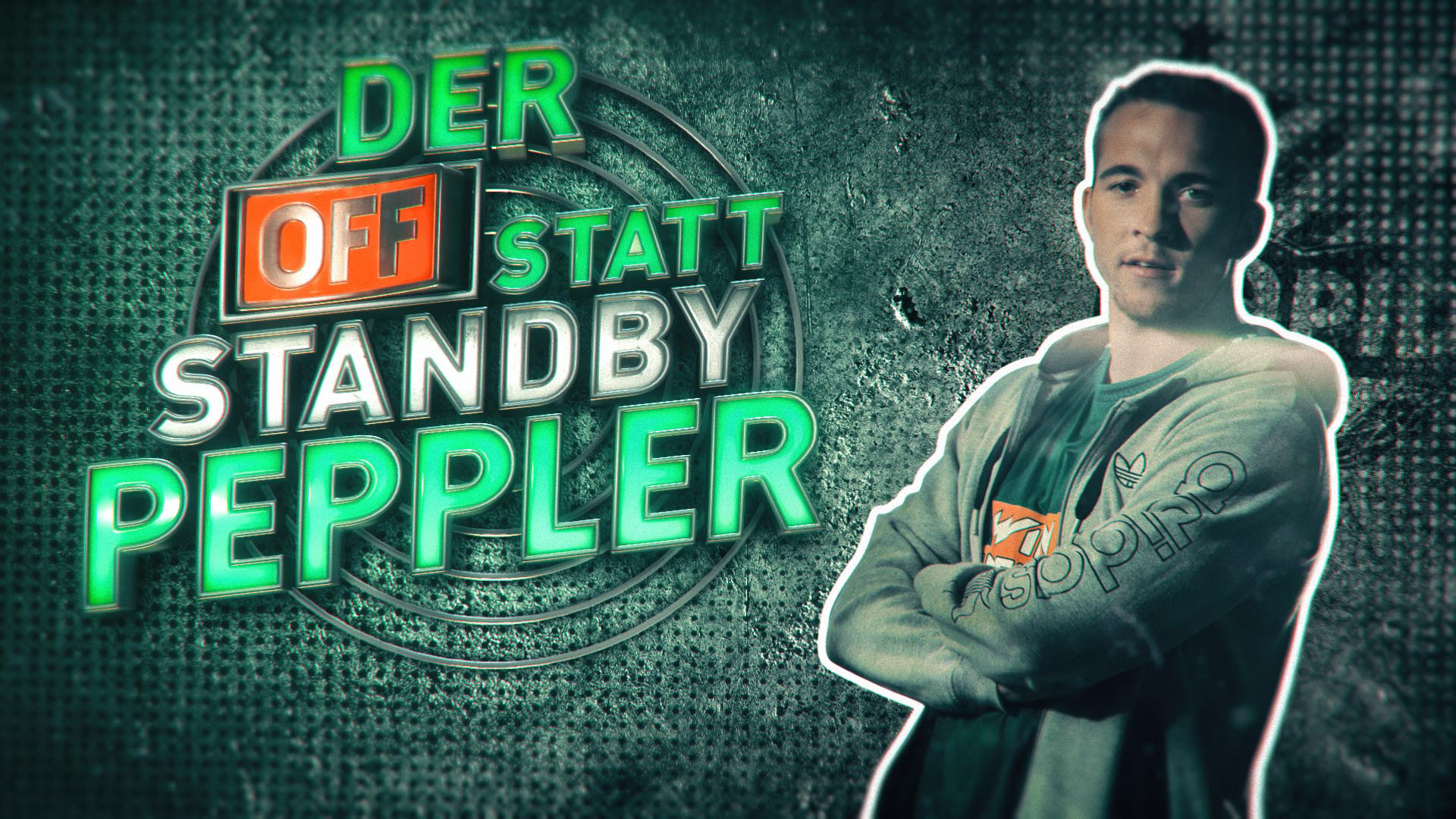 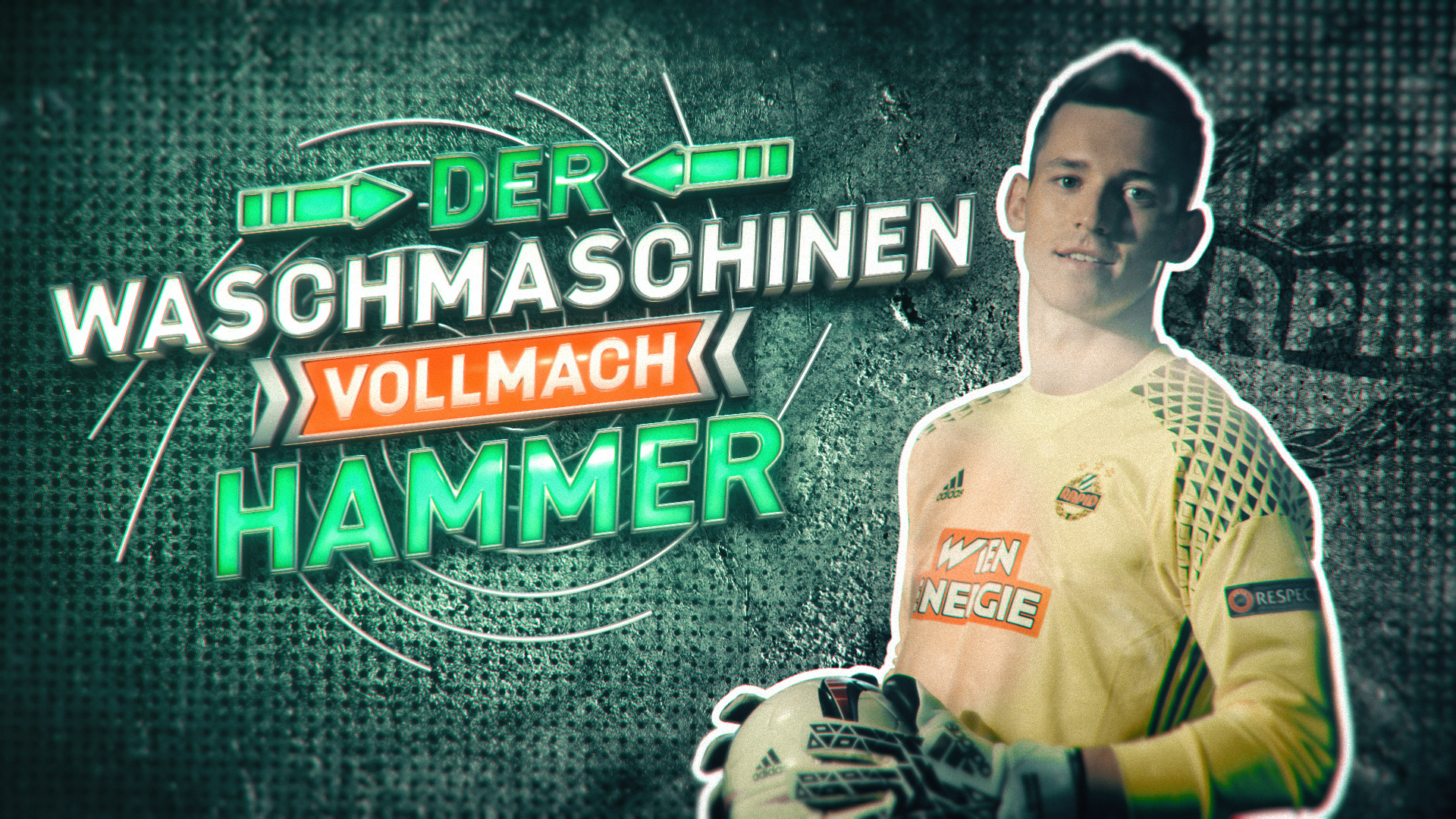